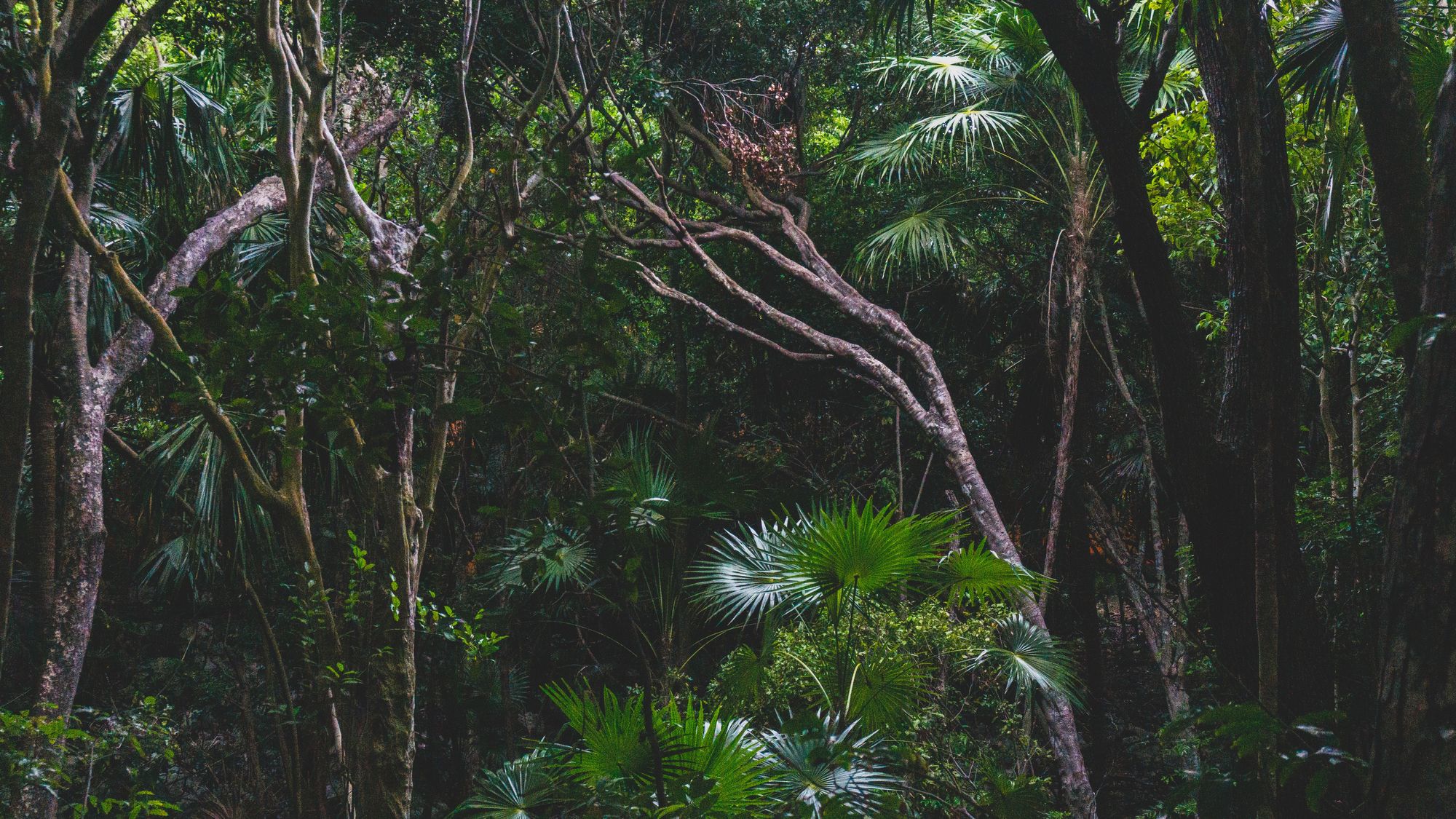 As can be shown with a studious eye, capitalism will always find a way to resist whatever is thrown at it, and adapt around situations that should, really, show it’s fragility to the populace and so prove it’s undoing. The greatest challenge facing humanity today, the climate crisis, is no exception. “Green capitalism” is the term being thrown around pejoratively to describe policies that seek to “greenwash” companies and governments, and give us all the impression they they have got this. No need to worry, business as usual.

One great glaring new addition to these efforts to avert our scrutiny is the Convention on Biological Diversity, or semi-informally, the New Deal for Nature (NDFN). Focusing on conservation, it would appear to be exactly one of the many things we need, with one of its main objectives being that a huge part of the world’s land should be rid of all human activity and be left alone, up to nature to re-wild and do as it pleases. However, as is capitalism’s way, it is a charade that forces some to lose for others to gain.

Those that must suffer to achieve this are those that have been there for millennia, the indigenous people of these areas that were untouched by modernity, before greed found its way there. It would seem to us back home that conservation is beneficial, as it conjures up the image of indigenous lands being protected, allowing our consciences to be appeased. However, this is not the case. One of the driving forces behind the NDFN is WWF, a conservation group that has long been seen as a very benevolent cause. The reality is very different. Taking on the pretence of wanting to protect indigenous people, they are instead forcing them to live by conservationist laws, so to speak, that have been imposed upon them against their will.

An example of this is shown in a recent UN investigation into the activities of the WWF in the Congo, which revealed disturbing findings. The investigation came after Survival International, an organisation which focuses on protecting indigenous peoples and their lands, placed a complaint to the UN. The WWF’s project was to turn the Messok Dja area in the Congo into a national park, a place that is one of the homes of the Baka people, a group that is already discriminated against in the country. They have been inhabitants of these lands since the Stone Age, which means in turn that they are just as much a part of the ecosystem as the flora and fauna. While the Baka people trade a little with local farmers, they are still mostly living as hunter-gatherers, and so depend on their home to provide the food and medicine they need to live.

In comes the WWF with their national park plans, with the Baka people being given no say in the matter. Their autonomy and their homes, which have been a part of their lives for thousands and thousands of years, have been torn from them. Armed guards have entered their lands and cleared them out by force, with false accusations of poaching (on their own land) as the excuse, resulting in intimidation, beatings and all manner of violence, including rape. Some of them have even been imprisoned, as their way of life has now been criminalised. The park rangers that have been posted there are little more than inhumane thugs brought in to enforce this brutal eviction.

One would think you could trust the WWF to know what is best when it comes to conservation, but they are merely a front and a tool for the interests of capitalists in areas such as this. The CEO of the organisation has been blatant about her commitment to said system. The implementation of this national park has been funded by logging, mining, harvesting palm oil, trophy hunting and tourism, all of which are naturally devastating to the area. The false image that is displayed to people in the “civilised” world is one of savage lands, ones that have to be “tamed” by us. The people there are supposedly barbarous, and don’t know how to protect the land they live on. This could not be further from the truth. Throughout the vast amount of time they have spent there, these indigenous people have lived in harmony with an environment that nurtures them in return. Conservation actually has the opposite effect to what it supposedly sets out to do, causing damage that will most likely never be able to be reversed.

And what is more, all of this is just one aspect of the horror that comes with conservation. The WWF has been enacting this oppression for 10 years, and not just in this one area. There are many, many more places that have suffered similar treatment from these projects, over decades. This is just one group, too. Theirs has been one of many in a long string of contributions to what is effectively the privatisation of nature, and the NDFN is the culmination of that, something that will effectively seal the power of green capitalism.

Another hugely worrying aspect of this is how green capitalism so easily lends itself to ecofascism. It is a growing menace on the fringes, supported by groups that claim that overpopulation is the primary cause of the climate crisis, which leads to a scapegoat of third world countries. The "solution" is to stem or actively reduce the population of these countries, or simply remove them from western society, therefore accomplishing their racist goals. These ideas are casually spread through the usual misinformation tactics, finding their way into mainstream thinking.

Along with this, other methods of selling the ideas of the NDFN to the public include involving adored figures such as David Attenborough, who has been explicit in his advocating of these lies, both in the past and now. While it is easy to simply see these areas as having too many people, the populace is not the problem. The blame must always be placed at the foot of the real perpetrators, the world's corporations that cause the majority of pollution, with only a hundred companies causing 71% of the world’s total emissions. As well as this, the world’s richest 10% contribute half of emissions, and the poorest half of the world's population only contribute 10%. The resources across this planet are vast and plentiful, only needing to be distributed fairly, with the greed of developed countries needing to be eradicated.

The sinking ship that is capitalism is clinging desperately to extend it’s power and life, being in the later stages of it’s late stage. In this, it reaches out to the ideals of fascism, as it has done time and time again in the past. These ideas must not be allowed to be normalised. Despite capitalism’s clear complete lack of sustainability, those who stand at it’s head will decimate anything they possibly can to carry on it’s reign.

Society needs to be drastically restructured in order for us to survive the coming climate collapse. But as well as fighting for ourselves against this beast, we must always include the voiceless in our struggle. It is a conflict that has come for all of humanity.

Photo by Marco Marques on Unsplash

The Commoner is only kept alive by the support of our community. If you enjoy our writing, please consider becoming a patron: