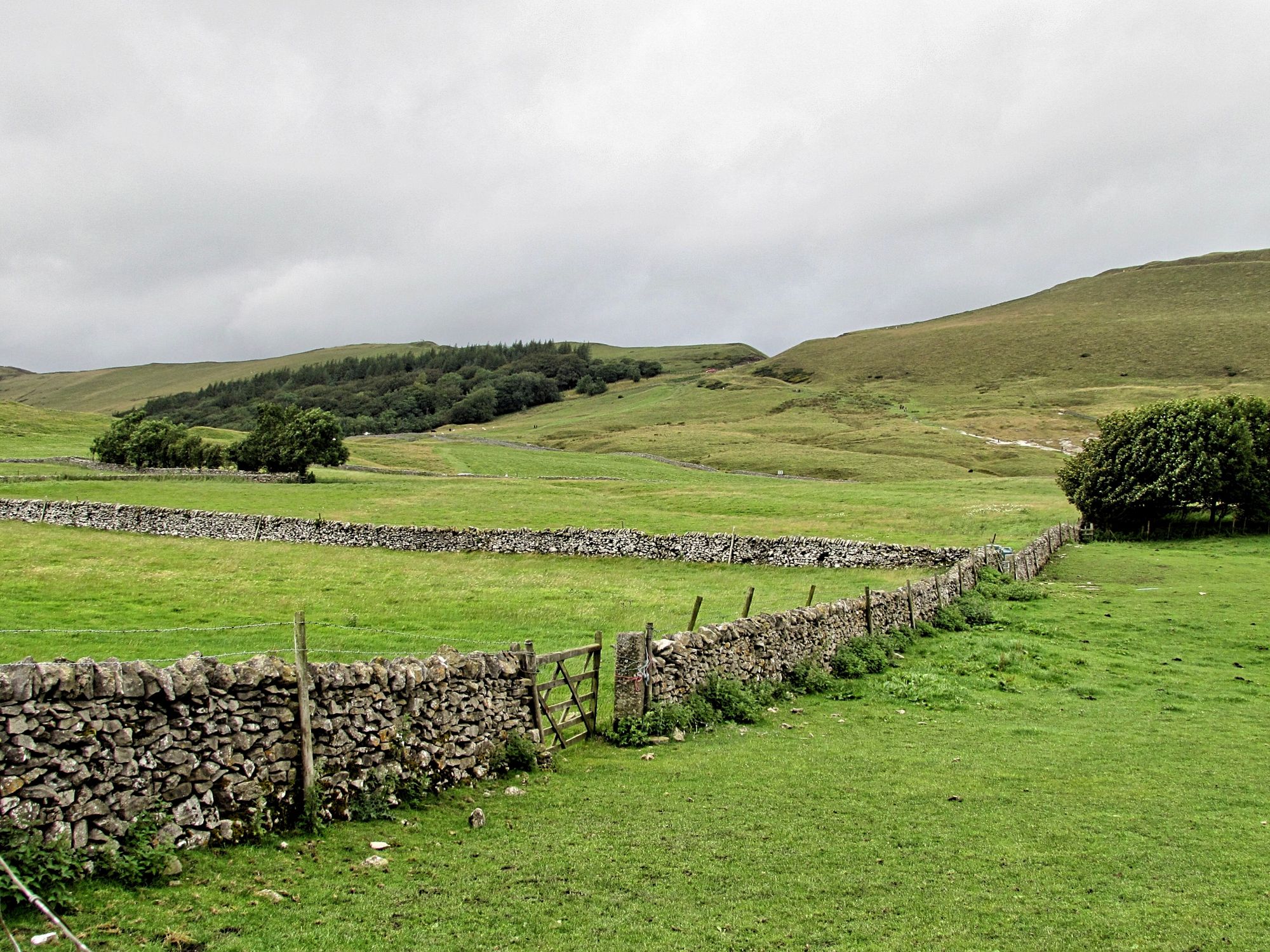 Thomas Paine, in the year 1776, wrote a text that would come to be the intellectual nail in the coffin for the British government in America. This text was named Common Sense, where he expresses that:

'Society in every state is a blessing, but government in its best state is but a necessary evil; in its worst state an intolerable one; for when we suffer, or are exposed to the same miseries by a government which we might expect in a country without a government, our calamity is heightened by reflecting that we furnish the means by which we suffer. Government, like dress, is the badge of lost innocence: the palaces of kings are built on the ruins of the bowers of paradise.'

Three centuries have passed since he penned those words which sparked revolution, and yet, the ideology of government reigns supreme. The economic conditions of capitalism, which first festered in those days of colonial powers, has now achieved permanence through the dominance of states. The concept of nationhood, of the sovereign country, has so infected modern discourse that it now feels impossible to consider social life without it. And what has this state of affairs left us? Has it given us security, happiness, a sense of self or identity? No, it has left us to be disparate, insecure, unwitting victims to a globalised capitalist system. Humanity has to do better.

It wasn’t always this way. People have lived and imagined societies without the universal presence of the state, whether that was on the commons of England, whose rights were enshrined in the Magna Carta, in the Swiss cantons that inspired the anarchist Kropotkin, or through the ancient practise of jingtian in ancient China. The history of anarchism is conjoined with the history of humanity. Not with the chieftains, emperors or kings, who were but individual conquerors, but with the peasants, the fishermen or the bricklayers, who dreamt of living within their own means.

The Commoner seeks to tap into these deep rooted traditions so that we may reclaim the land that always belonged to us. It wishes to re-frame the narrative of society away from individualisation, away from private property, and towards a way of living devoid of state coercion. It desires to shelter those who believe in the communal spirit of humanity.

Quite simply, it wants to explore what it means to be a commoner.

Photo by Magda V on Unsplash