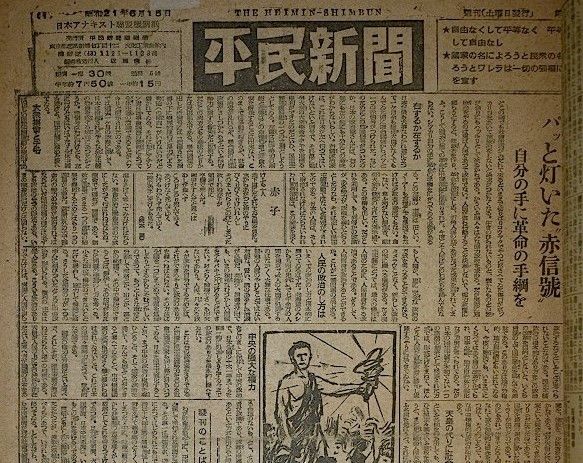 大逆事件 (Taigyaku Jiken): An Introduction to the Anarchists of Japan

An introduction to the lives of some of the leading figures in early Japanese anarchism, framed around the tragic incident that saw their execution in 1911 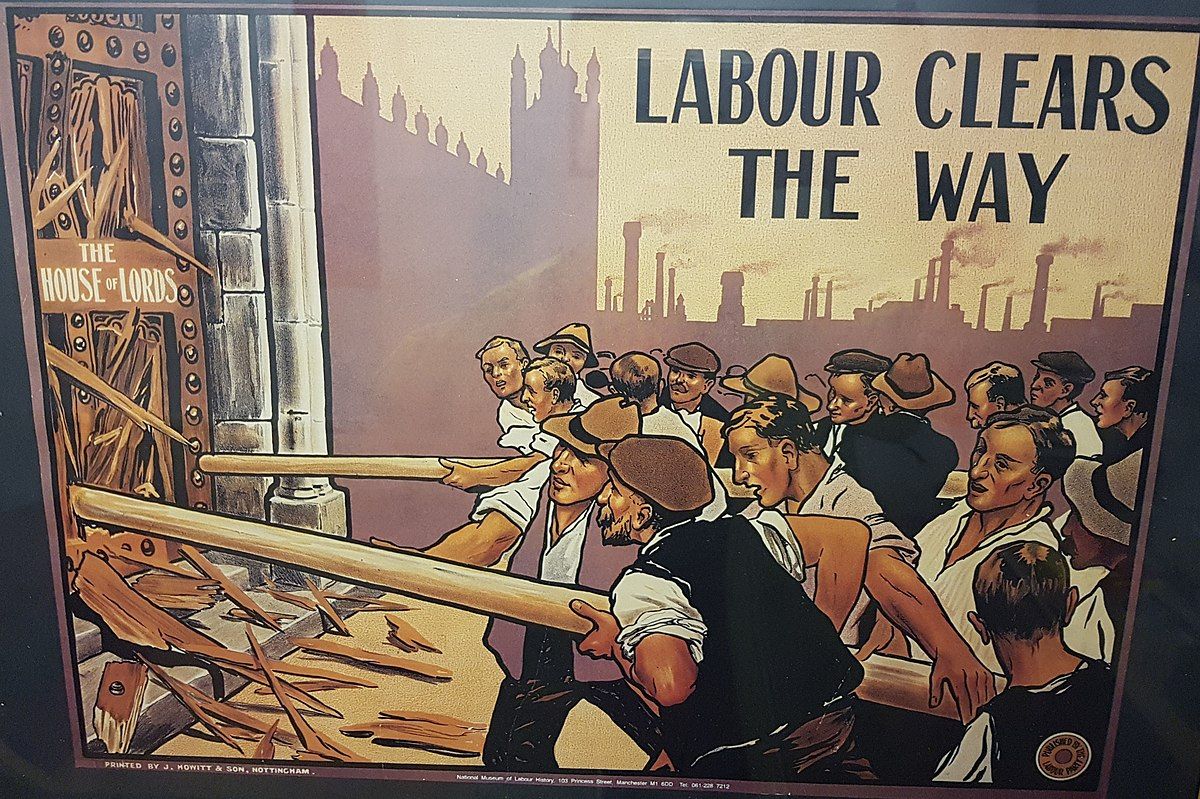 Sentenced to Hard Labour: A Commentary on the Labour Party, Reformism & Revolution

The Labour Party, like any left-wing party, is a trap for revolutionaries. Fight with them and you fight with the state. 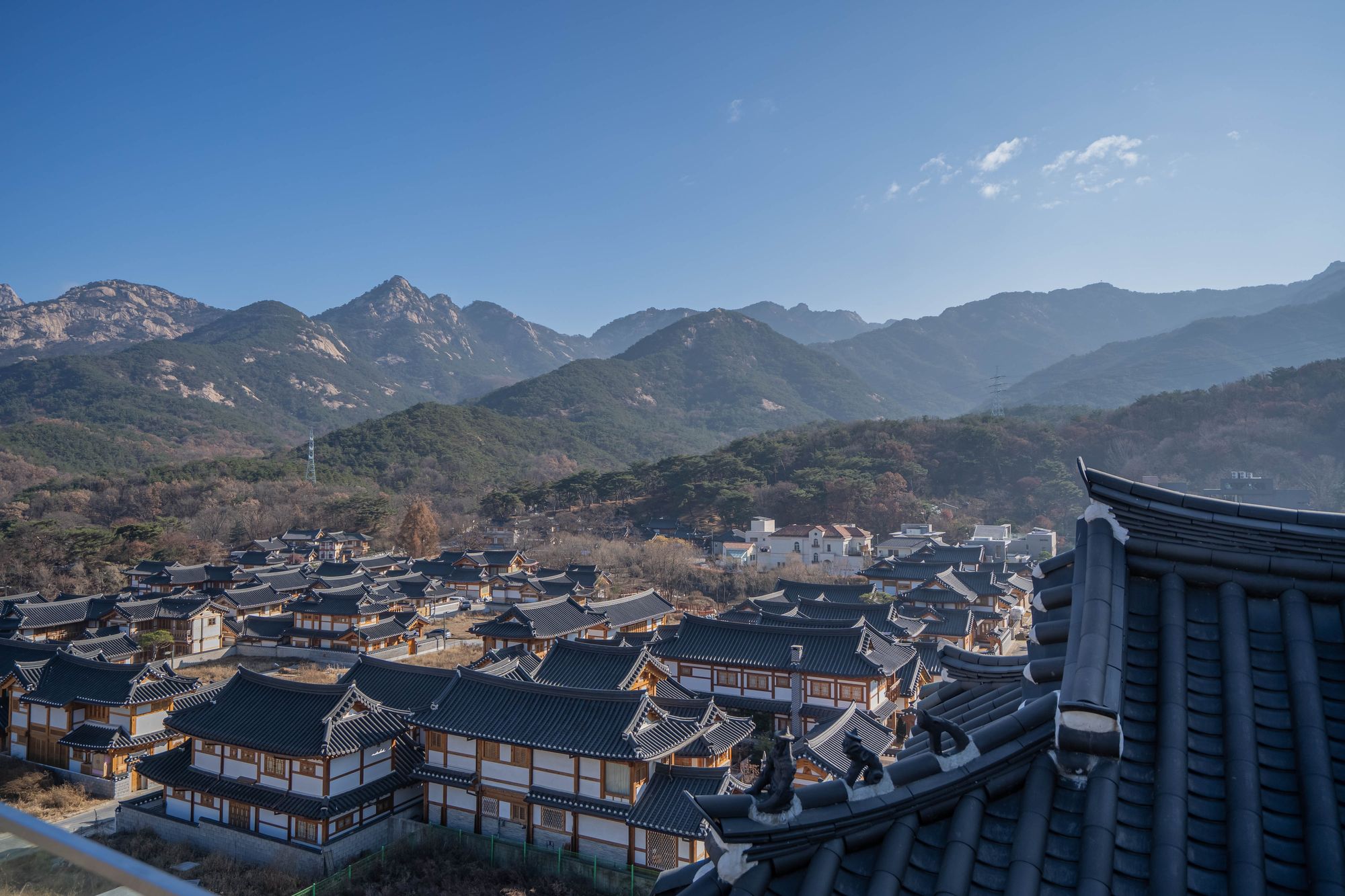 Whilst seemingly a contradiction, nationalist anarchism has played a practical and necessary part in the praxis and theory of anarchists in the colonial world. 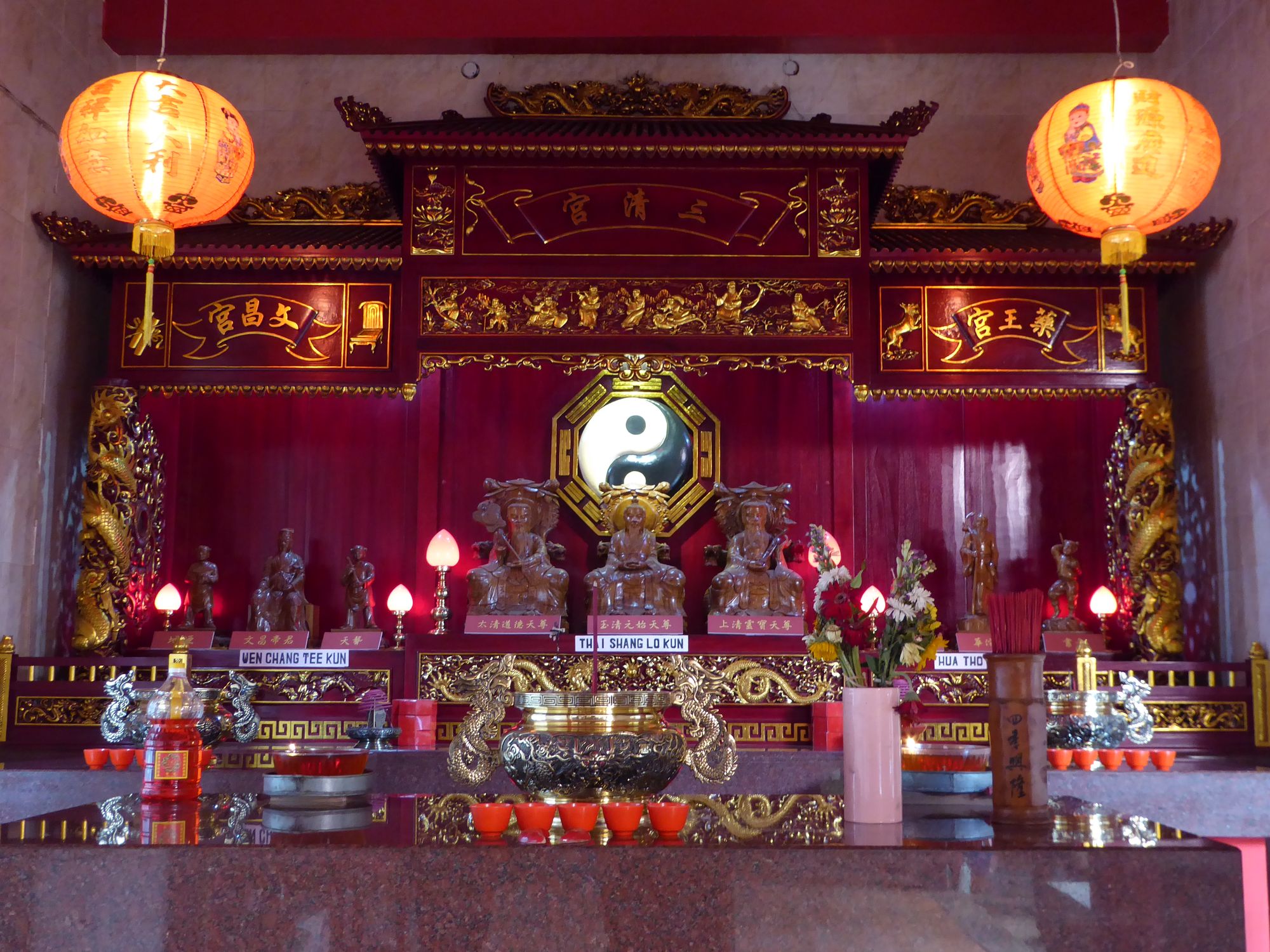 Thousands of years ago, Taoist philosophers developed the theory of 'wuwei', a principle with startling similarities to modern anarchism. 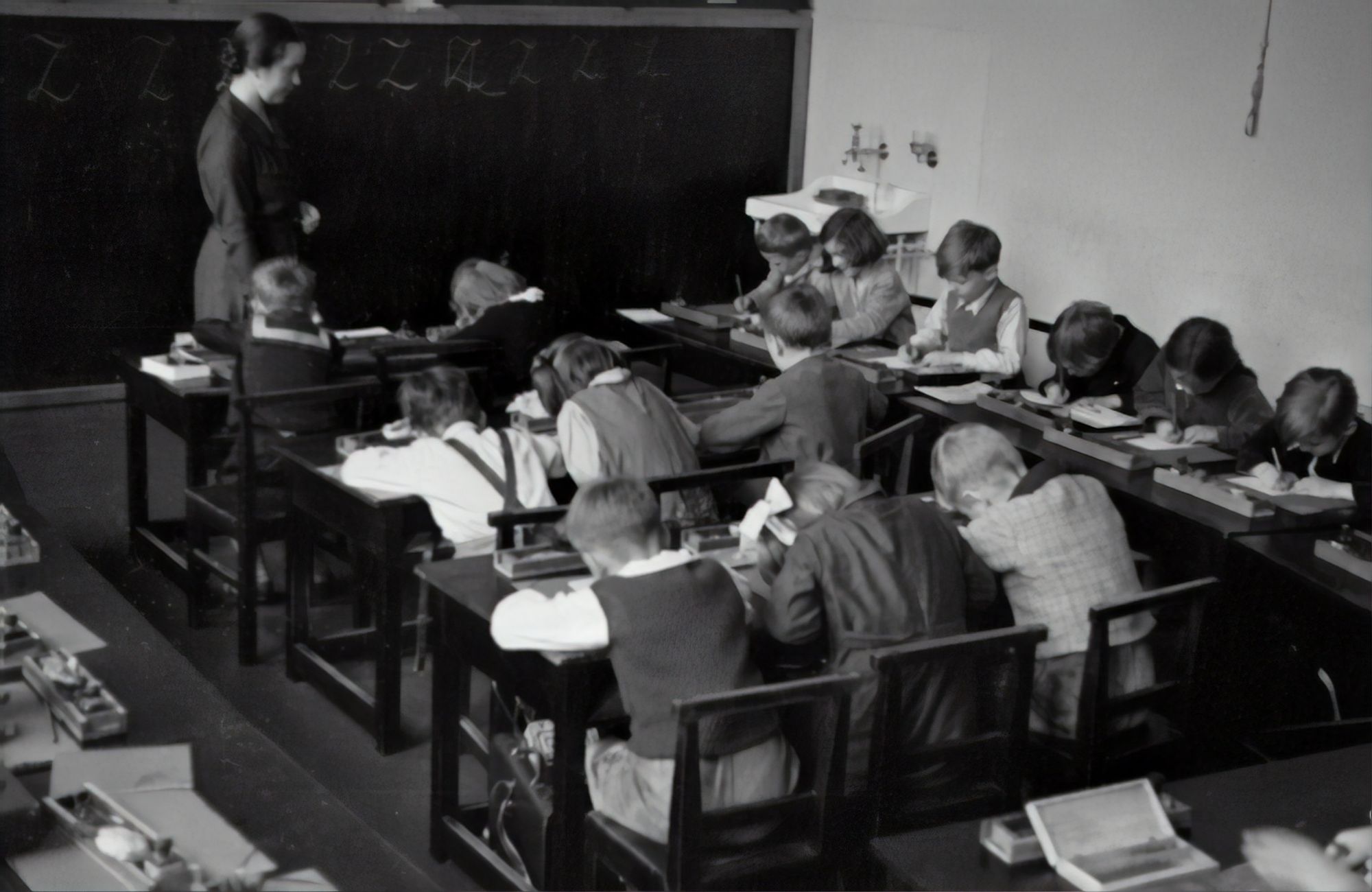 We Don't Need No Education: Seeing Schools as Places of Governance, Not Learning

Schooling was not intended to improve, but conform us. This analysis suggests we move beyond it, for ourselves, society, and the idea of education itself. 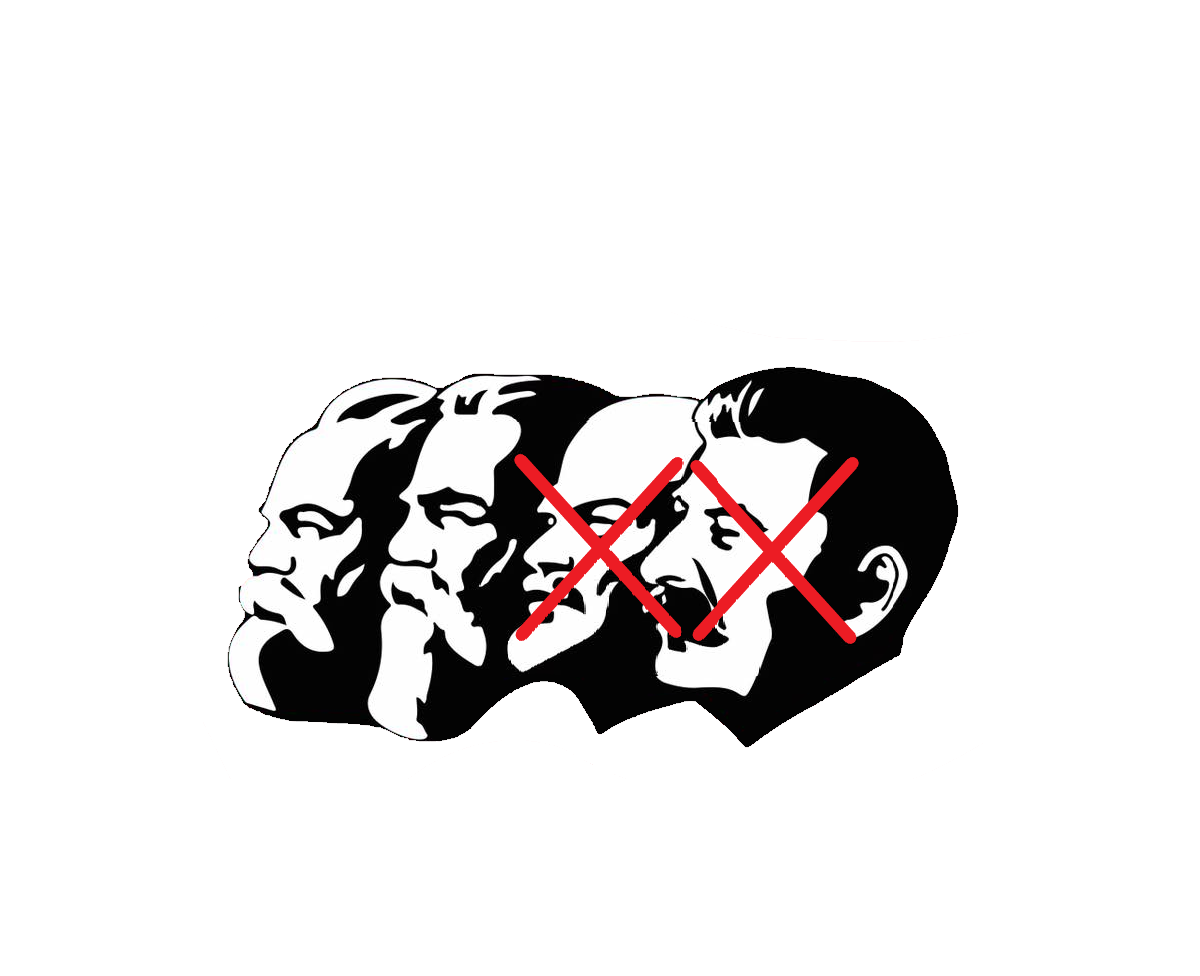 The Dictatorship of the Party-tariat

The 'dictatorship of the proletariat' was not proletarian after all, so claims this historical analysis of the term and its practical applications in the Russian Revolution.