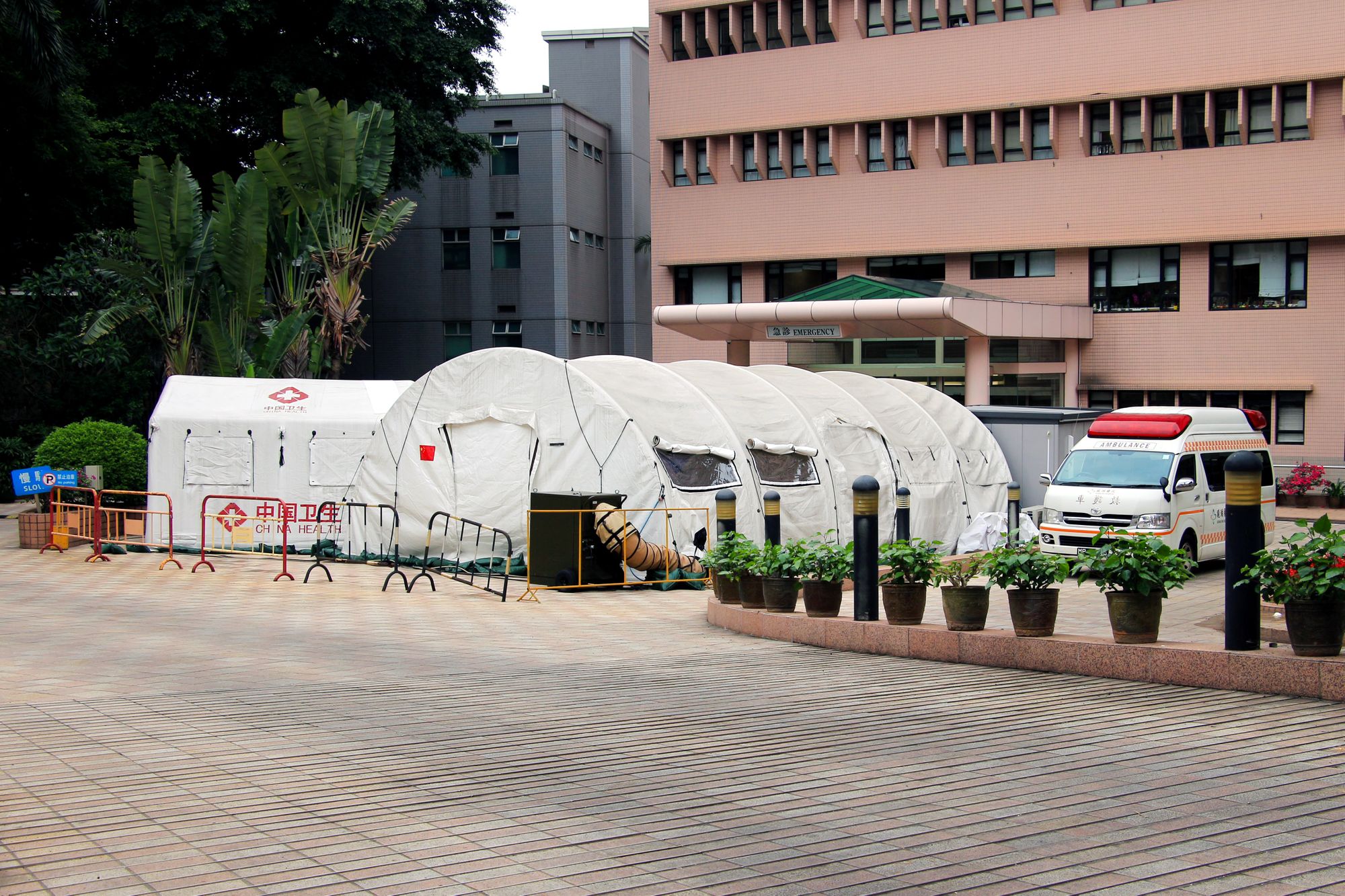 This Tuesday, Amy Acton, the Health Director in Ohio, generated some controversy when she praised a policy that would require citizens to carry papers saying that they are immune to COVID-19. The full quote is below:

“We would love, in some countries they’re looking at certificates to say you’re immune (to Covid-19) and therefore you’re able to go about your business. It would be a dream if we were able to get something like that.”

Predictably, this generated some controversy in conservative circles, and Sarah Marie Brenner, an avid Trump supporter and wife of a Republican state senator, went so far as to compare Dr. Acton’s recommendation as something that feels like “Hitler’s Germany”. Perhaps even more predictably, Brenner faced significant backlash for her comment. There are a number of things that can and have been said about this. For one thing, Dr. Acton is Jewish, and comparing her to a Nazi may not be the best way to argue with her. For another thing, there is an argument that can be made that Dr. Acton’s idea holds some merit.

Let’s start from the beginning. If we wish to reopen the economy, we will need to take precautions to protect American workers. Allowing infected people to walk around with the same rights as immune people is sure to put a drain on the economy: after all, it is difficult enough for uninfected workers to find jobs, and allowing people who don’t have documentation showing that they are immune could hinder the job marketplace even more. Even worse, these people will just make the country dirtier with their germs, and infected people would be sure to do nothing but take advantage of benefits like paid sick days once they are hired and inevitably get sick. Clearly, it isn’t fair to the people who followed the system and got proper documentation before returning to work.

Speaking of the system, it is difficult to understand what Brenner’s problem with the policy even is. People who follow the system won’t have anything to worry about, and simply getting the proper paperwork will ensure that people who deserve to leave quarantine will be free to rejoin society. Of course, our healthcare infrastructure might not be able to speedily process everyone’s information, so some people might have to suck it up and stay inside until their turn comes. Because of these limitations, we should focus on readmitting the skilled workers back into society first, since they are more important to our country. Of course, if people’s conditions in quarantine are so bad that they are desperate to leave, they should stay behind and improve conditions where they are now.

Enforcement of this might be difficult, but a tough policy will certainly aid in the process. We need to have a no-nonsense standard: anybody who is caught without papers may need to be temporarily detained in a facility until their immunity status is determined, and those who don’t like it should just stay at home. Of course, there may be cases where children are immune but their parents are not, so we may face the unfortunate prospect of separating families. It is sad, but the facts are clear, and facts don’t care about your feelings. In the same way, we may expect some mistaken detainment to occur, but that should be expected and even accepted as unavoidable. After all, it is for the good of the country. Carrying this out may prove to be too big a strain on law enforcement, so it will probably be necessary to form another agency to handle this. I can even think of a great name for it: I.C.E., for Immunity from Coronavirus Enforcement. It may even be necessary to wall off parts of the country, like New York, to stave off an invasion of the infected.

In case it wasn’t clear before, that entire argument is satire. I think that Brenner was right in what she was trying to say (albeit in a ham-handed fashion): the government should not have the power to make people carry papers proving that they are immune from a disease, in the same way that a government shouldn’t be able to make people carry papers proving their ethnicity. At the same time, I don’t think that Dr. Acton is secretly a fascist who wants to impose tyranny on America. She is a public official who is facing a situation that America has not seen in over a century, and I think her remarks were just an off the cuff response in an attempt to reconcile public safety with the demands of people who are actively promoting eugenics so they can get a haircut. However, her proposed policy is alarming (although expected, given America’s track record on the matter), and we should oppose it.

Her comments do expose the hypocrisy of many conservatives. The same people who are complaining about Acton’s comments are perfectly fine with ICE being allowed to ask for papers and detain people who cannot immediately prove their immigration status. It’s sad that so many people only care about tyranny when it directly affects them, and we can only hope that some people will make the connection between Dr. Acton’s suggestion and the current border policy.

“Tyranny anywhere is a threat to Freedom everywhere” -Alex Storozynsky