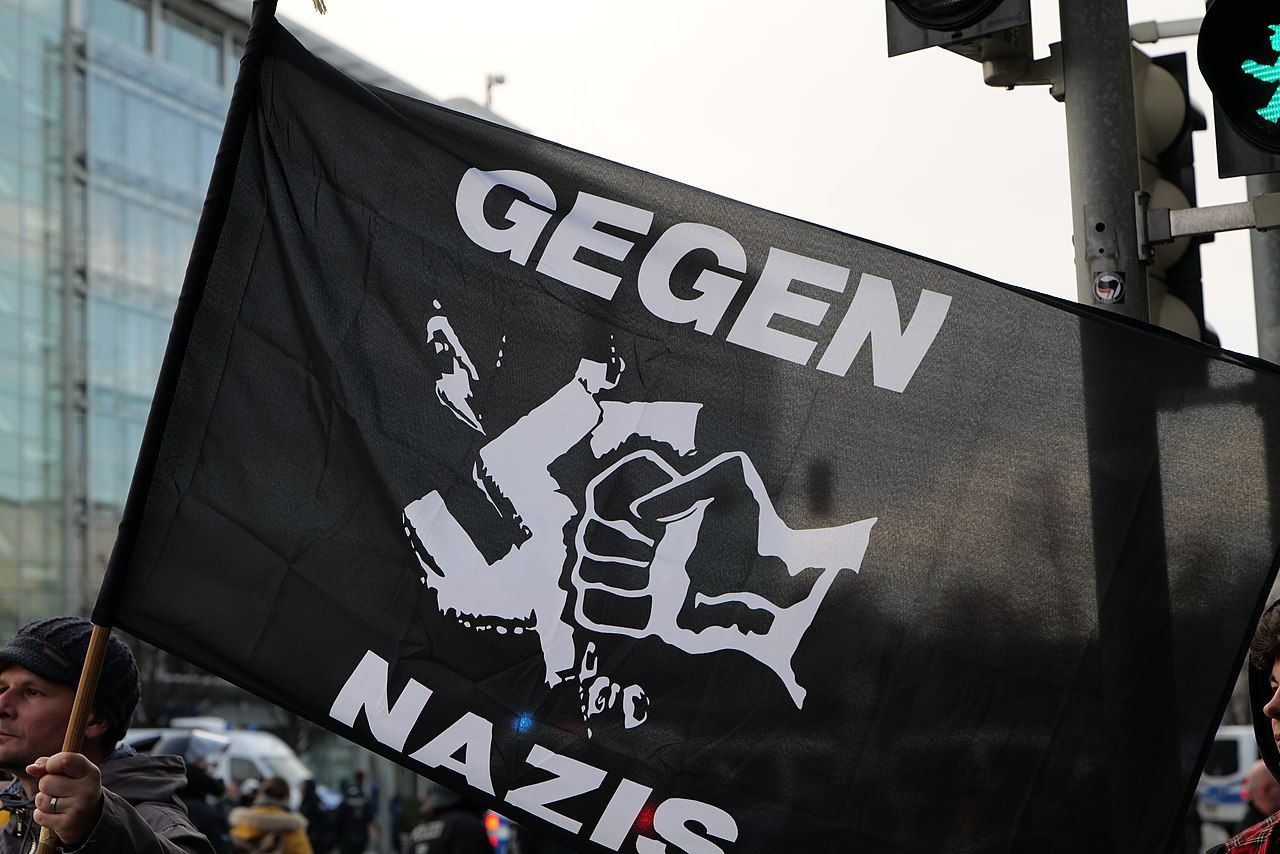 As far-right movements spread across western civilisation and begin to gather critical masses of voters, those of us with any sense are left to wonder how this process is succeeding and how we should react to it. There is no one simple cause for the insurgence of far-right politics. There is no monster in the closet, no puppet pulling the strings - although Steve Bannon is trying his best in Europe – no secret organisation organising the downfall and erosion of western democratic structures.

The conjuncture which has made possible the rebirth – or at least reawakening – of far right ideologies, what I would call the global capitalist conjuncture, is like an entangled ball of string with more than dozens of loose ends. From cultural processes to digitisation, industry, the individualisation of the self, the faults of our societies, everything plays a hand in how political ideologies are shaped and how individuals in a society see the world.

This essay will focus on one of those loose ends. Perhaps one of the most evident and yet unmentioned causes for the rise of far-right ideologies across our democracies. I mean, of course, the development of infrastructures, technologies and services that translate into globalisation and how it changed societies, politics and culture.

Let’s start with a short historical overview of pre-globalised society and how we transitioned into a neoliberal nightmare. The furthest back I dare to go when analysing globalisation is the start of European colonialism and the further development of imperialism, because this specific endeavour crushingly established a structure of global organisation that is still felt today, that is, the supremacy of First World Countries over the rest of the world. Colonialism also imposed globalised patterns of trade and international relations that have lasted centuries.

The establishment of these patterns is, in large part, at fault for the power relations of international economy and politics. This is evidenced by the relationships between former colonisers and former colonies. Portugal’s special statuses with Mozambique, Angola, and Brazil – although the latter has managed to become quite independent – still create dependency both ways. Not to mention that the fascist regime that ruled Portugal until 1974 was outright exploiting the resources of these countries at literal gunpoint.

Remnants of this exploitation by both Portugal and Spain are still felt today through the likes of the Organisation of Ibero-American States which includes most of South and Central America, Portugal and Spain, and whose goal is to share culture, develop education and scientific pursuits as well as 'to collaborate permanently in the transmission and exchange of experiences of economic, politic and social integration produced in the European and Latin-American countries'.

So even though most of these empires were dismantled as early as the 18th century and as late as the second half of the 20th century, their existence still has influence on the new global order established today and is the foundation of the global capitalist conjuncture.

By the beginning of the 20th century, globalisation was picking up steam – literally – from the end of the first industrial revolution in Britain and the start of the second industrial revolution in America. Technology has always been at the core of the globalisation process, and the invention and evolution of aeroplanes as well as large coal-powered ships effectively jump started the mobilisation of capitalism.

Though nations have always strived for increased mobility and carry capacity for trading operations, it was perhaps the insurgence of a U.S. based economic hegemony, after World War II, as well as the liberalisation of trade with the creation of the European Economic Community, the North America Free Trade Act, the Trans-Pacific Partnership, and so on, that fuelled the globalisation of trade, economy and culture. So a true global culture only started emerging in the 80’s with Ms. Thatcher and Reagan’s neoliberal policies.

There is, naturally, another giant leap in the direction of a globalised society. The creation of the Internet and it’s spread throughout the globe mobilised the information and services sector, which had struggled to keep up. Needless to say the mobilisation of information means the mobilisation not only of knowledge, but also of culture. It is dangerous to undermine the role of the internet in globalisation, because it promoted the overtaking of weaker cultures by more dominant cultures.

Living now in a globalised world, it may be hard to see or remember what a pre-neoliberal world was like. Some of the older people remember, but children of the 00’s, the 90’s and even the 80’s might struggle with finding a previous “normal”. But these memories that older people hold on to, this previous “status quo”, might be influencing their political decisions and ideology. Take the Republican party in the U.S. or the Tory party in the U.K. They’re message is a conservative message. Their ‘goal’ is to bring back the previous “normal”, the “simpler times”, while the more progressive parties look for ways to adapt to the new reality. A reality, by the way, that was created by the conservative parties – let’s not forget who ran the neoliberal platforms.

Far-right voters are voting for their previous ways of life, and they are usually misunderstood for racists being racist for the sake of it. Now, to be fair, they are definitely racist. But in their minds, immigrants and foreign people ruined their countries and cultures. Their reality has been shaken for two, three, four decades. The truth is: globalisation tried to create multicultural societies, at which it mostly failed horribly. And it left a lot of people stuck in a state of cultural anomie.

Of course there is another issue. By promoting the mobilisation of cultures and immigration, globalisation created a band aid solution for its self-inflicted problems: it created a natural scapegoat for the massive faults of the neoliberal systems it supports. But this is nothing new. As we know, the regimes of Hitler and Mussolini, first wave far-right movements, (unfortunate that we have to call them that now) gained popularity by blaming social problems on minorities and asking for stronger social cohesion within their target masses.

So, as you can see, dear reader, the insurgence of far-right movements is history repeating itself. There is nothing new about this. There have been a lot of signs of a new shift right in policy and ideology. In America it started with the Nixon administration and the law and order rhetoric, which was replicated by Reagan, the Bushes, Clinton and Obama both home and abroad. Here in Portugal it started to become visible in politics in the last years. Some days ago we had a KKK like parade in front of an anti-racism organisation with masks and torches. It is a malformed and misguided response to the effects of the global capitalist conjuncture, and it’s here to stay.

Image by Leonhard Lenz on the Wikimedia Commons.

If you want to help us develop our publication and continue to publish new anarchist content, please consider becoming a patron:

An introduction to advertising and propaganda for anarchists.

COVID-19 is No Blessing in Disguise

A breakdown and condemnation of the common myths and lies about Covid-19, overpopulation and the environment.

The Nature of Change: A Reflection on Theory and Praxis

An essay exploring how we may reconnect with nature, and how it may teach us the path to human liberation.