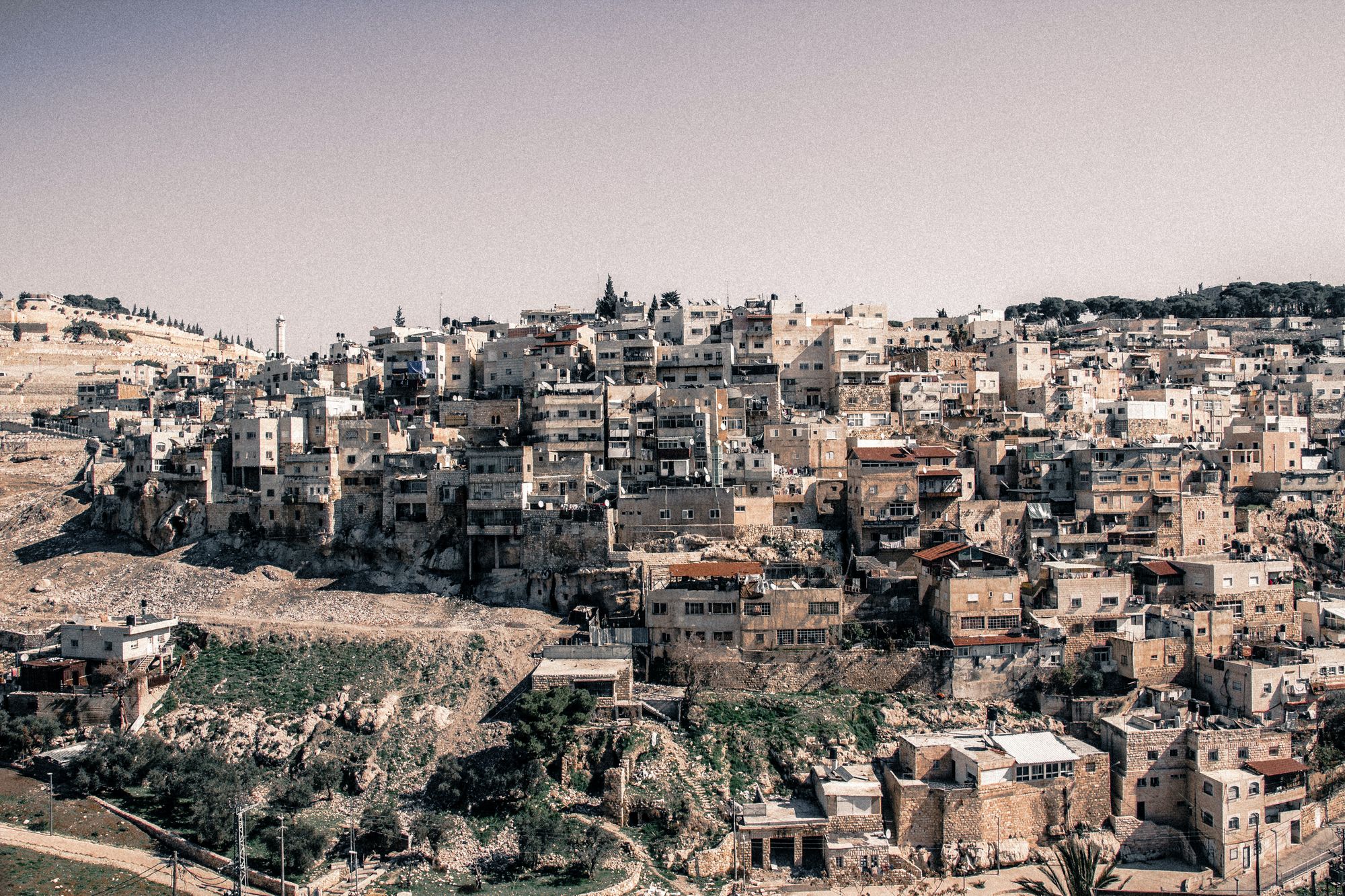 In the wake of the Coronavirus crisis, our daily schedules have been severely restricted in order to combat its spread. While people are confined to their homes, governments do their best to go about oppressive activities that should themselves be restricted or ideally stopped for good regardless of the epidemic. They are even taking advantage of the situation in order to increase their ability to go about these activities in other countries. It truly proves their ability to hide their pursuits from the public eye when, in a world where the variety of news has been reduced in alongside our everyday lives, the channels are managing to stay completely focused on the virus, with no mention of these actions.

For the nations that are active in it, their imperialism has not seen a stem in its flow. In fact, they are taking just as much advantage externally as many other nations are internally. Israel has used the veil of coronavirus to continue its actions in taking land from Palestine and oppressing its people. There have been reports of the illegal Israeli so-called "settlers" there drastically increasing their attacks against Palestinian homes that are under the lock-down imposed upon the West Bank. The attacks are common otherwise, of course, but any weakness is exploited in this game.

The focus of the attacks has been Bethlehem and its surrounding areas, which is at the centre of the coronavirus outbreak in the country. Villages have seen settlers start to encroach again where they have not for years, owing to Palestinians keeping indoors. They have had their ability to resist stripped from them, as they cannot meet the attacks with protest, and have had to significantly reduce the efforts of local patrols to protects the land. The choice has been forced on them to either look after their homes, or their health.

Elsewhere in the Middle East, Rojava has closed its schools and cancelled all events, but it is not expected to fare well at all in the face of the pandemic. They have an overwhelming lack of resources available to fight the spread. Their only testing facility was in the city of Ras al-Ayn, called Serê Kaniyê by the Kurds, which was captured from the Syrian Democratic Forces (SDF), the collective defence force of Rojava, by the Turkish army last year. As well as this, the water plant that supplies the region was also taken.

Along with these glaring issues, Turkey has not halted or withdrawn its advance, instead choosing to continue on its destructive campaign. Currently, Rojava is doing its best to shelter and provide for hundreds of thousands of refugees, but are met with severe difficulty due to being a war-torn region not respected by any nation, even being branded by many western governments as a terrorist group. This is despite the SDF being by far the greatest proponent in almost completely eradicating ISIS, and their central tenets of true democracy, feminism and ecology. The camps the refugees have to stay in have very poor sanitary conditions as it is, and with water being horribly scarce, there is no possibility for people to wash their hands. This inevitably means the virus will spread through the camps with basically no available resistance.

The Rojava Information Centre put out that the World Heath Organisation (WHO) will not be distributing any testing kits to the region, instead giving them all to the Syrian regime. Along with this, the only tests that can be carried out in all of Syria are done in Damascus, which naturally means that with the distance and the prioritisation of citizens outside of Rojava, they have very little in the way of support, at least not from any government.

Another region that is suffering increased imperialism is Kashmir, a Muslim-majority area that is disputed between Pakistan and India, with the Indian government recently making greater efforts to solidify their control. The most apparent of these to international eyes is their "security" lockdown, which was enforced in August of last year in the Indian territories, and their stripping of the region's statehood and autonomy months before this strain of coronavirus first emerged in China. This included an internet ban, which became the cause of its own prominence to the world, as first-hand accounts of what is happening there are much harder to come by because of the ban. The internet was restored earlier in March, but is incredibly slow and almost unusable.

Like many places in the world, they are suffering from a lack of medical personnel and supplies. The government has naturally followed suit and put yet another lockdown in place, just after the last seven month long one was lifted. However, as a result of the internet ban, awareness of the virus and the ways in which to fight its spread have not been made easily accessible to the public at all. Working from home is also virtually impossible, as they have no way of operating without connections with a tolerable speed. It even affects the doctors, as they cannot download the manuals published by doctors in England on how to most effectively use their intensive care units against this specific virus. While it is not as overtly aggressive as other nations in their imperialist practise, it is a clear case of intentional severe negligence from the Indian government, almost a genocide by ignorance. It has even been described as 'siding with the virus'.

And if there is one country we would hold in our minds as synonymous with imperialism, it is the United States. While they are constantly involved in at least one imperialist act or another, like India, their previous efforts to oppress other nations have resulted in those nations being ill-prepared for the virus. One of the United States's favourite tools are sanctions, which it places on any country that is committed to not playing along with their desires. Striking examples are Iran and Venezuela, which have had international aid restricted because of the sanctions, and just so happen to have been designated America's greatest enemies by the Trump administration.

The US has effectively decided to allow coronavirus to destabilise the countries, and therefore the governments in place there, which they are hoping will cause societal change that is more to the country's liking. Or in other words, a government that will gladly allow their resources to be bought up by America, to the detriment of the country and its people.

They have continually placed heavier and heavier sanctions on the two nations, knowing that during these times, people are relying on proactive governments to get through this, with systems of mutual aid almost unheard of before the crisis. While we will not make excuses for the poor handling of the virus by the Iranian regime, it is a crime against humanity to then deny civilians the aid they need because of the actions of dire governance.

The halls of power are crumbling, and their occupants are scrambling to cling onto control, through any means they can. What the future brings on the other side of this, only time will tell.

Photo by Timon Studler on Unsplash